A new remix to a Bollywood classic song is often met with cringe, hate and boos from the fans and it’s for the right reasons. We have certain sentiments attached to the cult tracks of our time and adding beats and rap to a simple song always seems (and sounds) like a very, very bad idea. 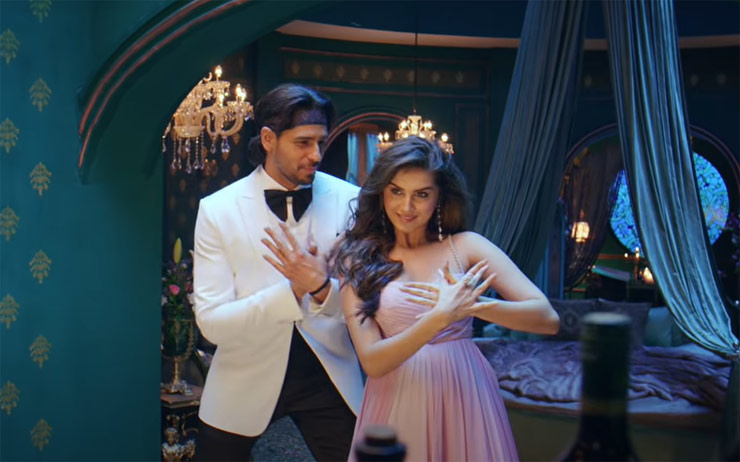 However, not all songs are necessarily bad. Yes, we agree that original is original and nothing can come close to the OG music but there are some songs that have been made so meticulously that they didn’t take the essence out of the classic version. In fact, they got us listening to them on loop. 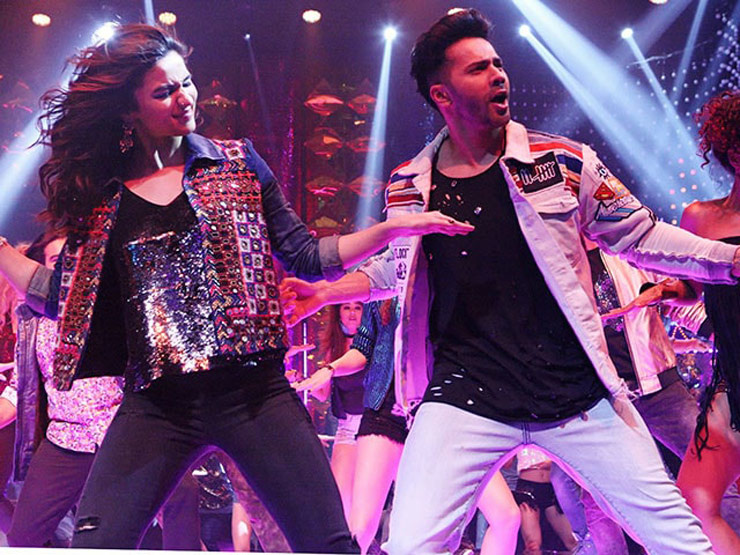 Here are 5 such Bollywood remixes that actually turned out to be better and more popular than the OG track.

Okay, the popular punjabi party song revived in Baar Baar Dekho and it certainly got much more popular than the original track. The new version is being played non-stop at weddings and parties. They didn’t really modify the music, beats or the lyrics much and that’s exactly how you pull off a remix without pissing the fans off.

Only 90s kids know what a rage this song was back in the day and when the rumours of a remix of this iconic song was announced, we could only hope they won’t mess the song up. Fortunately, it got peppier, dancey and didn’t include any weird rap. They even kept the hook step!

The song by the legendary duo Nusrat & Rahat Fateh Ali Khan was remade into this romantic melody for Baadshaho and only received double taps and likes from the audience upon its release. It also became viral in a couple of days and surpassed the popularity the OG song gained. You can’t deny that the remix has the same freshness and serenity of the original song.

As soon as this song starts, you know it’s way as good as the iconic song starring Zeenat Aman. It’s a dance number which has Sunny Leone and Shah Rukh Khan that got us grooving at the tunes, thanks to its peppy beats and the powerful voice of Pawni Pandey.

Madhuri Dixit’s classic ‘Tamma Tamma’ made an appearance in Badrinath Ki Dulhania as ‘Tamma Tamma Again’. The song begins with lines from the original song and seeps into this catchy dance track that you can’t probably keep yourself from dancing to. It was being played in all clubs and parties the year it was released and people loved it more than the previous version.

Love Idhar Udhar is a 2022 Urdu Dubbed romantic Turkish Drama with a brilliant cast. Its English title is Romance...

Best Farewell Party Songs In Hindi For Students To Dance

Are you planning to host a farewell party for your best buddies? If you are, then you need to pick...

Dil Awaiz is a 2022 Geo Drama starring brilliant actor and actress name in the lead cast. The story of...

Fraud is a 2022 ARY Digital Pakistani drama with talented actor and actress in the lead cast. It is a...

Emmad Butt is a Pakistani actor and model, the performed the role of Shahmeer in the drama Kaisi Teri Khudgarzi....

Kaisi Teri Khudgarzi is a 2022 ARY Digital Pakistani drama with brilliant actor and actress name in the cast. It...