Aik Hai Nigar telefilm has an inspirational story. Lead roles are performed by Mahira Khan and Bilal Ashraf, they will win the heart of viewers once again with their outstanding acting skills. Mahira Khan is performing the role of Nigar. She is a talented drama and film actress. Her recent super hit drama is Hum Kahan Kay Sachay Thay with Usman Mukhtar and Kubra Khan. Mahira Khan and Bilal Ashraf appeared together in the movie Superstar and viewers appreciate their on-screen couple. 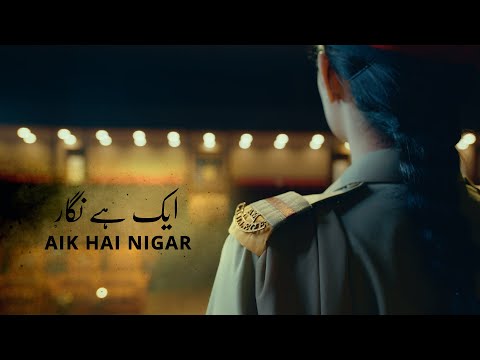