Anmol Baloch is a young and talented Pakistani actress and model. She is known for her attractive looks and amazing acting in Urdu dramas. In the drama Aik Sitam Aur, she is performing the lead role along with Osama Khan. Viewers appreciated the new on-screen couple of Anmol Baloch and Osama Khan. Anmol Baloch recent drama is Bisaat with Azfar Rehman. She is 30 years old and lives in Karachi with her family. She is not married yet. She started her acting career in 2016. Talenetd and young Usama Khan is also part of the lead cast of the drama Aik Sitam Aur. He is performing the role of the son of Rubina Ashraf. He is 30 years and belongs to Gujranwala, Pakistan. He started to perform in dramas in 2017 and short time proved his amazing acting skills. His first drama was Adhi Gawahi and his recent dramas are “Teri Rah Mein” and “Dobara”. Maria Wasti is a well-known Pakistani actress and model. She is performing the role of Zainab, mother of Anmol Baloch. Her acting is amazing in this serial. She is 65 years old. She started her acting career in 1997 and performed in many dramas. Srha Asghar is a talented Pakistan actress and model. She is part of Aik Sitam Aur drama cast, she is performing the role of Sadaf in this serial. She appeared in many dramas with supporting roles. Mahrunisa Iqbal is a rising star of the Pakistan drama industry. She is performing the role of Zunaisha, a friend of Shahroz in this serial. Mahrunisa Iqbal was also part of the super hit drama “Ishqia” with Hania Amir and Feroze Khan. Sajid Khan is a senior Pakistani drama actor, he is performing the role of the father of Osama Khan named Wahab. His acing is amazing in this serial.

Talented actor Salman Saeed is performing the role of Sufian, cousin of Anmol Baloch. He is the younger brother of famous actor and producer Humayun Saeed. He appeared in many dramas in supporting roles. 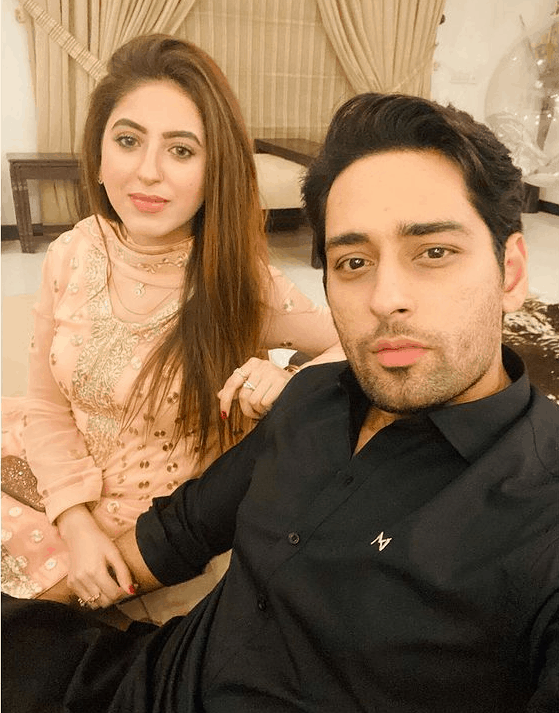 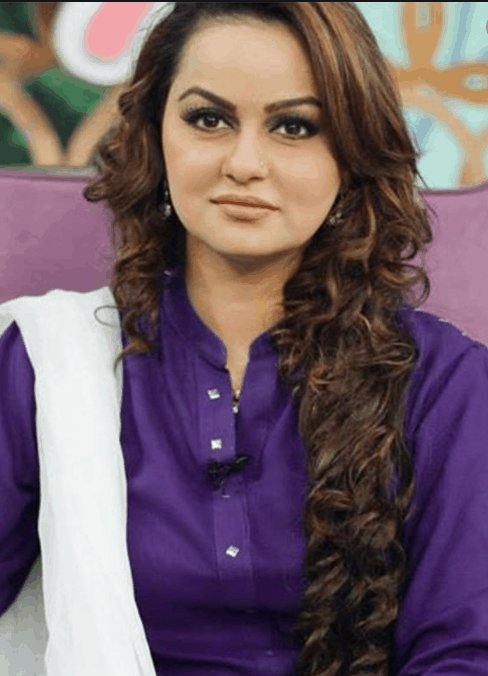