Aitebaar is a family drama aired on Hum TV in 2022. Pakistani drama Aitebaar full cast real name consists of many talented actors in the showbiz industry. The drama lead roles are performed by Zarnish Khan and Syed Jibran. This drama is written by Momina Aziz and produced by Momina Duraid. Let’s have a look at Hum TV drama Aitebaar’s complete cast real names and pics. 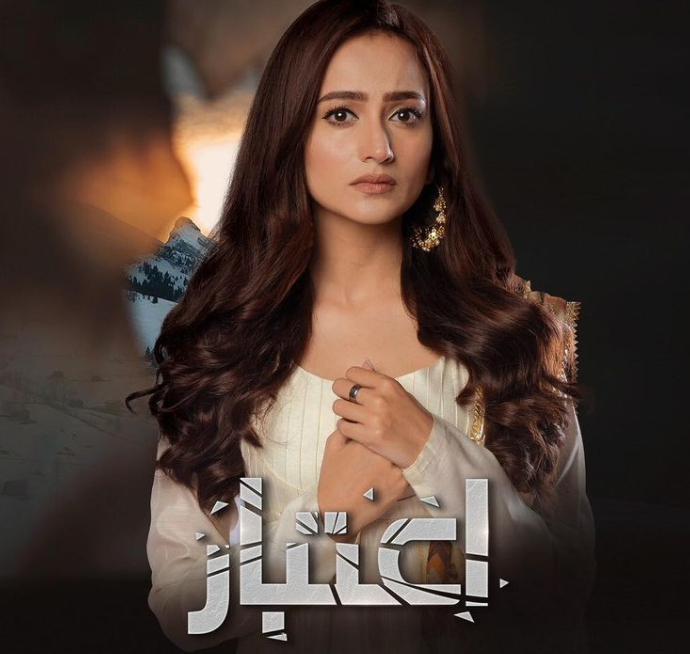 Zarnish Khan is a well-known Pakistani drama actress and model. She appeared in many dramas with lead roles. Her recent in 2019 was “Yeh Dil Mera” and “Mohabbat Na Kariyo”. She started her acting career in 2013, her first drama was “Anjanay Nagar”. She was born on 16th August 1993. She is married and lives in Karachi with her husband. She also won the Hum Awards for best-supporting actress. Syed Jibran is performing a lead role opposite Zarnish Khan in the drama serial Aitebaar. Viewers appreciate an on-screen couple of Syed Jibran and Zarnish Khan. He is 42 years old and started his acting career in 2007. He belongs to a Pathan family. He completed his MBBS degree from Rawalpindi Medical College. His recent dramas were “Mohabbat Dagh Ki Soorat” and Safar Tamam Howa. Ali Safina is talented Paksitani actor and host. His recent super hit drama was “Chupke Chupke” with Ayeza khan and Usman Khalid Butt. In this serial, he is performing a different role. He is 38 years old. He is the husband of drama actress Hira Tareen. Ali and Hira got married in 2013. He completed his Mechanical Engineering degree from Scotland. He started his career as a Dj and Vj. Syed Arez Ahmad is a young talented Pakistani drama actor. He appeared in many dramas with lead and supporting roles. His recent drama with the lead role is “Inteha e Ishq” with Hiba Bukhari and Junaid Khan. Syed Arez Ahmad an Hiba Bukhari got married in 2022. Areeba Shahood Alvi is a rising star in the Pakistan drama industry.