The Drama serial Aye Musht e Khaak is starting from 13th December only on Geo TV.

Aehsun Talish is directed by the drama.

You can watch the drama serial Aye Musht e Khaak every Monday and Tuesday at 8:00 pm only on Geo TV.

The story of the drama serial Aye Musht e Khaak revolves around Dua and Mustajab. Feroze Khan is playing the role of Mustajab, a rich dashing boy. Sana Javed is appearing as Dua, an innocent and beautiful girl. Mustajab fell in love with Dua and then he faces every hardship to marry her. Sana and Feroze’s performance in Khaani was just loved by the fans. The Drama serial Aye Musht e Khaak is expected to be even more interesting than Khaani and Khuda Aur Mohabbat. 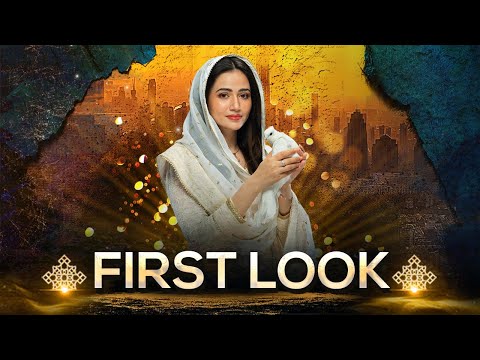