Here is the list of web series Baarwan Khiladi cast:

You can watch Baarwan Khiladi on Tapmad from 5th March 2022.

The story of the web series Baarwan Khiladi revolves around a boy Akbar who loves to play and wants to be a part of the National cricket team. Akbar works hard and gets selected in the Cricket League, Lahore Cricket League. Akbar learns many lessons on his journey to becoming a national cricketer.

Danyal Zafar Khan is playing the role of Akbar in Baarwan Khiladi. Shahveer Jafry is also part of Baarwan Khiladi cast. It’s the first-ever Pakistani Web series to be streamed on Tapmad. 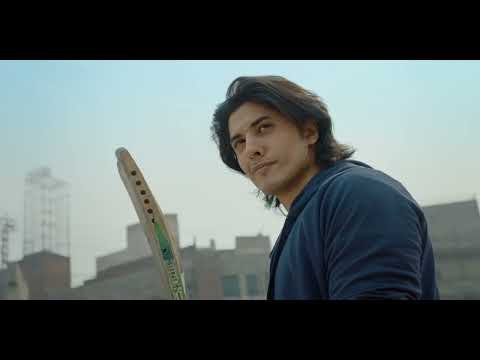