Here is the cast of Hum TV drama serial Badnaseeb:

Jahanzaib Qamar is the writer of the Hum TV drama serial Badnseeb.

The Drama serial Badnaseeb is directed by Haseeb Ali.

The story of the drama serial Badnaseeb revolves around a family of three siblings, two sisters and one brother. They live with their father and grandmother. Their father loves his son but does not like his daughters at all. He has brought up his kids without their mother. 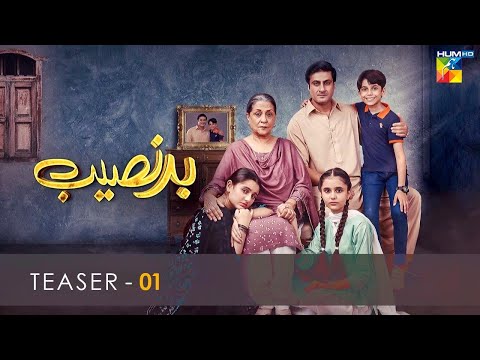