You can watch the drama serial Badshah Begum every Tuesday at 8:00 pm only on Hum TV.

The Drama serial Badshah Begum is written by Saji Gul. Jahan Ara likes Bakhtiar (Ali Rehman) but can’t marry due to the crude rituals. But she protects her siblings Shahmeer (Hamza Sohail) and Roshan Ara (Komal Meer) from being exploited by the Gaddi System. But her sister turns into her enemy because she also likes Bakhtiar.

Badshah Begum is shot in a very beautiful location in Larkana, a city located in Sindh, Pakistan. Badshah Begum was initially planned to release as Web Series and Saba Qamar was signed to perform the lead role of Jahan Ara. But later on, it was converted to a drama serial and Zara Noor Abbas replaced Saba in the lead role. 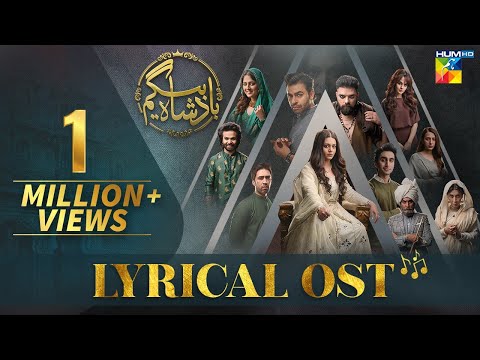