Bebasi drama story is full of fun, romance, emotions, and entertainment. The drama story revolves around the life of a young pretty girl, who faces many problems after her wedding. Lead roles are performed by Alizay Shah and Ali Rehman, Viewers appreciate their on-screen couple.

Rising star of Pakistan drama industry Khushhal Khan is performing the role of a young and emotional boy, who loves Alizay and can do anything for her. Anoushay Abbasi and Nosheen Shah are performing negative roles in the drama Bebasi. 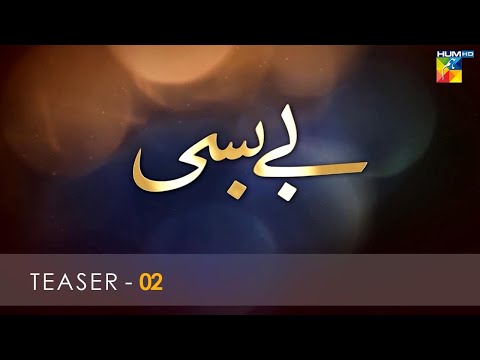