Chaudhary and Sons is a 2022 Geo TV Pakistani drama featuring Ayeza Khan and Imran Ashraf in the lead cast. Chaudhry and Sons is a Ramadan 2022 serial with an exciting story and talented actors. Every year, during Ramadan, Geo airs amazing serials for its viewers. Let’s have a look at the Pakistani Geo TV drama serial Chaudhry and Sons full cast name, story, timing, OST, and other interesting details. Saima Akram Chaudhary is the writer of the drama serial Chaudhary and Sons.

Chaudhry and Sons Pakistani drama story is a combination of fun, comedy, romance, suspense, and entertainment. The drama story revolves around the life of Chaudhry and his Sons. Sohail Ahmed is the head of the Chaudhry family. His acting is amazing in this serial. Ayeza Khan is performing the role of a young girl named Pari, who lived with her mother-in-law Malika Dadi in a small house. Imran Ashraf is performing the role of the son of Sohail Ahmed. Viewers loved to see a new on-screen couple Ayeza Khan and Imran Ashraf. After performing in the super hit drama Chupke Chupke, Ayeza Khan appeared with a new look in this serial. Ayeza and Imran’s fans are in love with their amazing on-screen chemistry and charming characters. Famous actress and model, Ayeza Khan is performing the role of Pari. Pari is a young pretty girl, who lives alone with her mother-in-law in Hyderabad. Billu Chaudhry is her cousin, Billu and Pari meet and fall in love. 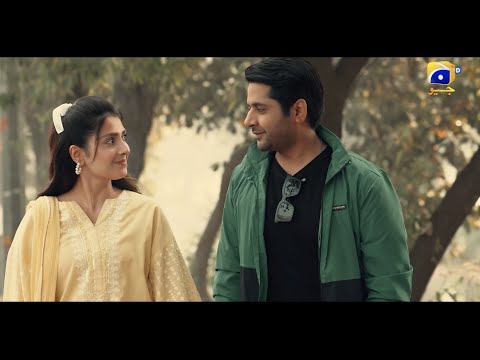