Coming Soon in May 2022 only on ARY digital.

The drama serial Fraud is written by Zanjabeel Asim.

Mikal Zulfiqar is also part of the lead cast of the drama serial. This is surely a star-studded drama that is going to be a super hit. Ahsan Khan shared some interesting BTS pics with fans. Ahsan Khan is played the role of a boy who pretends to be very rich and educated. He makes others fools for his own benefit. 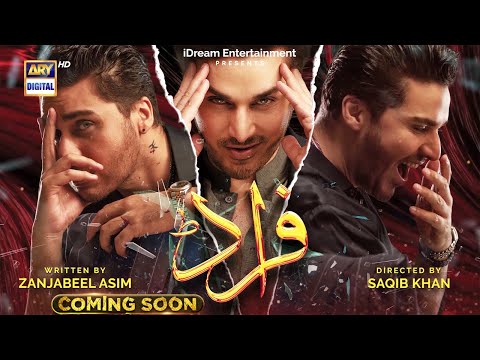