Hangor is a 2021 Pakistani Telefilm aired on Ary Digital with lead cast Saba Qamar Zaman, Zahid Ahmed, and Affan Waheed. The Hangor telefilm story is based on the life of the Pakistani brave Navy’s officers. The telefilm is full of action, suspense, and entertainment. Let’s have a look at Pakistani Telefilm Hangor’s full cast name and other details. Hangor Day is celebrated on 9th December in Pakistan to homage to the brave war veterans waged in India Pakistan War.

Hangor Telefilm’s story is based on the true story of the unbelievable events of the 1971 Pakistan-India war. The story revolves around the bravery of Pakistani submariners. The lead roles are performed by talented actors Saba Qamar Zaman, Affan Waheed, and Zahid Ahmed, their outstanding make this telefilm more excited and entertaining. 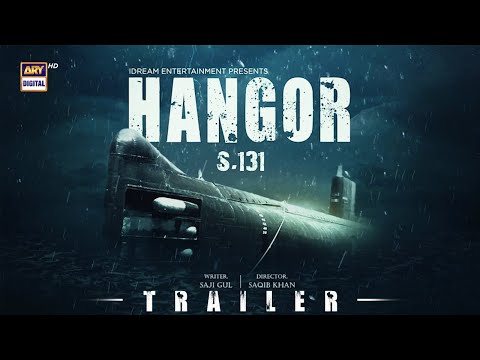