Burak Ozcivit played the lead role of Osman in drama series Kurulus Osman. Burak Ozcivit is a top Turkish actor with millions of fan following. He is a talented and dashing actor. He was very famous in Turkish but after his serial Kurulus Osman, he got popular all over the world. Kara Sevda is among his famous dramas. 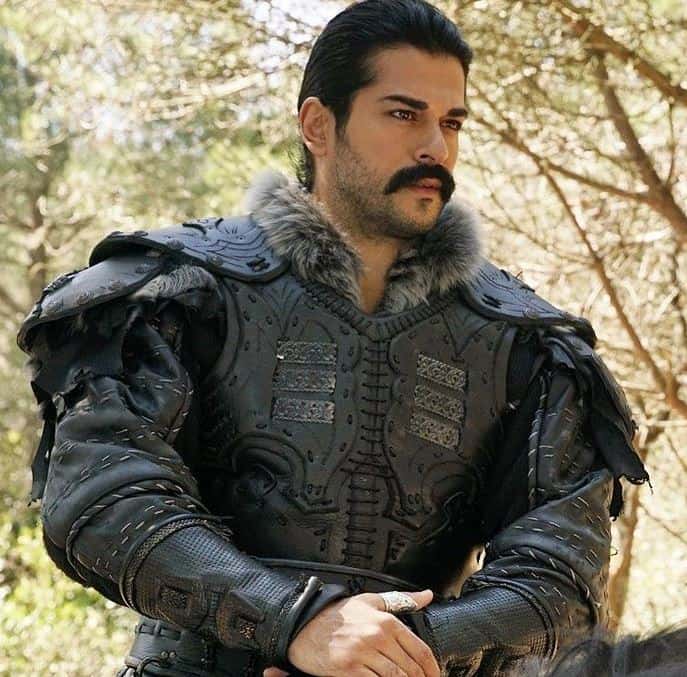 Ozge Torer appeared as Bala Khatun in the Turkish drama series Kurulus Osman. Bala Khatun is the wife of Osman Bey and the pioneer of the Ottoman Empire. Ozge Torer is a young and gorgeous Turkish actress. The character of Boran Alp (Solider) is played by Yigit Ucan in the drama series Kurulus Osman. Boran is Osman’s best friend and his soldier. He is the husband of Gonca Khatun. Yigit Ucan is a handsome and talented Turkish actor. Emel Dede played the role of Gonca Khatun in Kurulus Osman. Gonca is the best friend of Bala Khatun and the wife of Boran. Emel Ded is a gorgeous and talented Turkish actress. She performed her character in Kurulus Osman with perfection and fans just loved her acting skills. Yildiz Cagri played the role of Malhun Khatun in drama series Kurulus Osman. Malhun Khatun is the daughter of Omer and she saves Osman and Osman helps her find a place for her tribe to settle down. Yildiz Cagri is a beautiful and talented Turkish actress. The character of Dunder Bey is played by Ragip Savas. Dunder is the youngest brother of Ertugrul, father of Osman. He bows down in front of Mongols in absence of Osman but later on her realizes his mistake. When Osman becomes the leader of the Kayi tribe, he oppose Osman.