Produced by Momina Duraid and directed by Khizer Idrees.

Ayeza is performing the role of a Tik Tok star, who loves to record interesting videos for her TikTok account. Sarah Khan paired up with Ali Rehman and their acting is amazing in this serial. Mirza Gohar Rasheed is performing a negative role in this serial. Their fans are very excited to see them together. 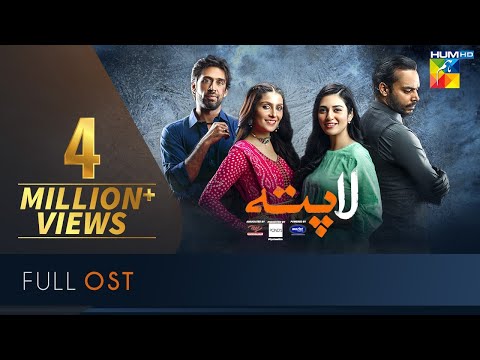