Laapata is a 2021 Hum TV Pakistani drama produced by Momina Duraid. The Drama story is full of romance, emotions, and entertainment. Fans are excited to know about the release date of the drama serial Laapata. Gorgeous actresses, Sarah khan, and Ayeza Khan are part of the drama serial Laapata Cast. Fans are very excited to see their favorite celebrities on screen in the new avatars. Let’s have a look at the Hum TV Pakistani drama Laapata full cast name, release date, and other details. Laapata drama shooting is going on and viewers are excited to see the Ayeza Khan and Sarah Khan together in the same drama. The drama story revolves around the life of a middle-class young couple. Viewers will see a love triangle between Sarah Khan, Ali Rehman, and Ayeza Khan. Sarah Khan is pairing up with Ali Rehman . After the super hit drama, Raqs-e-Bismil Sarah Khan appeared with a new look and outstanding acting in the drama Laapata. Ayeza Khan is playing the role of a TikTok star named Geeti Princess. Her acting is full of fun and entertainment. The drama cast shared some beautiful pictures from the shooting of the drama. Let’s have a look at stunning pictures of your favorites actors in the Laapata drama BTS. 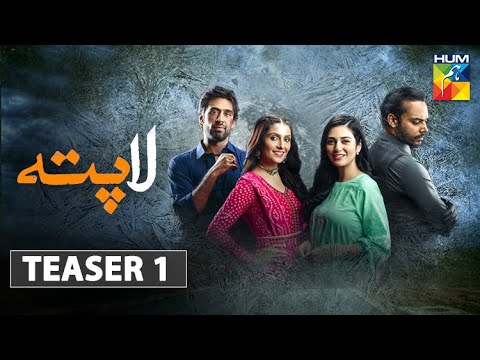