Mere Humsafar is a 2022 family drama aired on Ary Digital with lead cast Hania Amir and Farhan Saeed. Talented and gorgeous Hania Amir is performing a different character in this serial. After performing in the hit drama “Prem Gali”, Farhan Saeed will appear with a new look. In 2022, Ary Digital is producing many hit dramas with talented casts. Let’s have a look at the Pakistani drama serial Mere Humsafar full cast name, story, and other details. Every Friday at 10:00 pm after the end of Jeeto Pakistan only on ARY Digital. 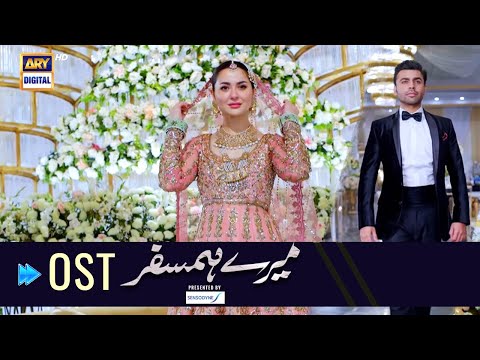