Mohabbat Chor Di Maine Geo’s drama story revolves around a girl named Komal, who has a complicated personality due to some harsh experiences of her past. She got married to Omer and wants to control his life completely. Due to her selfish and rude behavior, she ruined her relationship with her family. Omer and Komal have a seven years old daughter named Faiza. The story takes a new turn when she learns about the second marriage of Omer to Sehar. She decided to take revenge on him.

Komal allows Omar to take his second wife to their home. She started to create many misunderstandings between Seher and Omar and with the passage of time destroy their relationship. She makes her family life more complicated with her attitude. 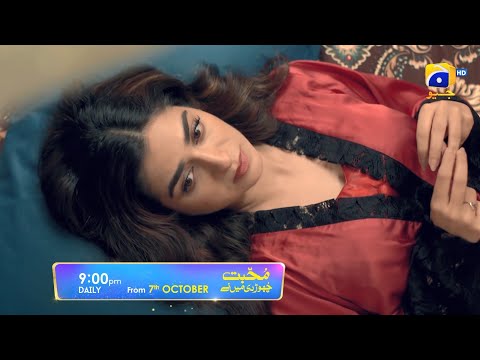