Pardes is a 2021 Pakistani family drama aired on Ary Digital. Pardes drama cast is very talented. Pardes drama featuring Shaista Lodhi and Sarmad Khoosat along with stunning Dur-e-Fishan Saleem and Affan Waheed. The story of the drama serial Pardes is about the hardworking people who work abroad to earn bread and butter for their families. This drama is based on issues that are commonly observed in our society when your father or husband is miles away from you. Let’s dig in for the complete cast, story and other details of ARY Digital drama Pardes.

Here is the name of complete cast of ARY Digital drama Pardes:

The story of drama serial Pardes revolved around a very common social issue that is often ignored. Many people move abroad to earn more amount of money for their families. Pardes is also the story of a man who goes abroad to fulfill the increasing expense of his family and leaves her daughter and wife behind.

The story of this drama elaborates a bitter truth of our society. When the head of the family is not with you for the seek of earing more amount of money, how the life of their families is affected. Her daughter keeps on waiting for her father. Pardes is a very interesting drama and fans are eager to watch this interesting story. 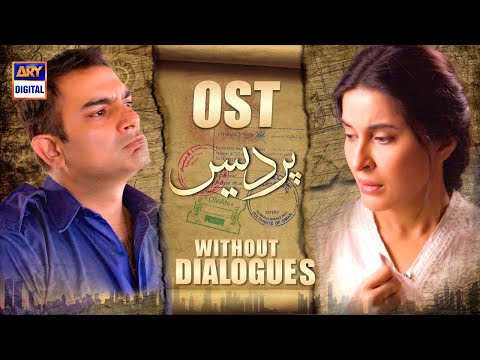