Let’s have a look at the Hum TV drama serial full cast name:

You can watch the drama serial Parizaad from 20th July at 8:00 PM only on Hum TV.

The story of the drama serial Parizaad revolves around a boy, Parizaad. He belongs to a very lower-middle-class family. He is a very dark-complexioned guy with looks that are considered below average in our society. He is mocked by everyone due to his name and ugly looks.

Parizaad does not lose hope and works very hard to continue his education. He fell in love with a girl but she leaves him and marries another guy. He is left heartbroken but keeps on struggling to make his life better. Saboor Aly performed the interesting role of “Bubli” in Parizaad. Her acting is full of fun and entertainment.

Parizaad goes out of the country and returns after a few years after earning name and money. After so much hard work he still realizes that people judge him on the basis of his looks but still behaves well due to his money. Parizaad fell in love with another girl but he couldn’t get it again. In the end, he dies at a railway station. The story Drama Serial Parizaad has brought a very bitter reality of our society into the light. People are judged on the basis of their looks, instead of a kind heart and hard work. The struggle faced due to the so-called beauty standard is very difficult and we must not judge anyone on basis of their beauty. 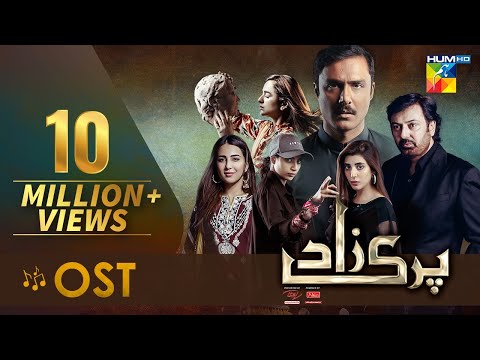