Sehar Khan is a young and talented Pakistani drama actress and model. She is performing the lead role of Mahapara in the drama Rang Mahal. She started her acting career in 2018 with the drama “Sanwari”. Her recent super hit drama was “Mushk” with Urwa Hocane and Imran Ashraf. Ali Ansari is performing the lead role of Rayed. His acting is outstanding in Rang Mahal. He started his acting career in 2015 and appeared in many dramas with both supporting and lead roles.

Humayun Ashraf is performing the role of Sohail, elder brother of Rayed (Ali Ansari). He is a talented actor. He started his acting career in 2015 with the drama serial “Mere Khuda”.

Aruba Mirza is performing the role of Hajra (wife of Sohail) in the drama Rang Mahal. Asim Mehmood is performing the role of Salaar in the drama Rang Mahal. He is a young and talented actor and model. His hometown is Sialkot, Pakistan. He started his showbiz career in 2009. He appeared in many dramas with supporting roles.

Ellie Zaid is a rising star in the Pakistan drama industry. She is performing the character of Asma, a friend of Mahapara.

Hira Khan is a rising star in the Pakistan drama industry, She is performing the role of Sara in the drama serial Rang Mahal.

The story of Geo TV drama Rang Mahal is about a girl Mahpara (Sehar Khan). Mahpara is in life with his cousin Ali Ansari. He also loves her and wants to marry her.

Humayun Ashraf is playing the role of Ali Ansari’s brother. He is interested in Mahpara but feels very jealous when he sees her with his brother. He makes false allegations against her and no one believes Mahpara, even the man she loves the most.

Mahpara passes through very difficulties in her life. Humayun Ashraf marries Aruba Mirza and his wife also does not like Mahpara. Let’s see how Mahpara would pass through this difficult phase in her life and make every believe her innocence. 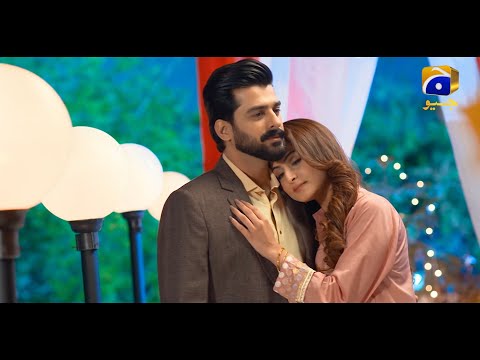