Here is the real name of complete cast of drama serial Sara Sajeeda:

You can watch the drama serial Sara Sajeeda on Monday and Tuesday at 9:00 pm only on Sab TV.

Sara lives in Malaysia and she works as a lecturer. Her father forces her to marry Megat (Fahrin Ahmed). Sara married Megat because she has no other option left. Their married could not continue longer and they get separated.

Fawaad gets a job offer from Malaysia after completing his qualification. He leaves her family in Pakistan and goes to Kuala Lampur to start a new life. He meets Sara in Kuala Lampur. They develop an interest in each other and decide to marry. But Fawaad returns to Pakistan due to an emergency of the earthquake.

When Fawaa comes to Pakistan, his family forces him to marry Sajeeda, who has lost her parent in the earthquake. When Fawaad returns to Malaysia, Sara expresses his love for him but he is helpless now because he is already married to Sajeeda. 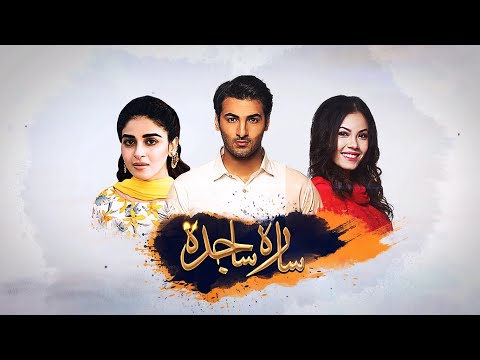