Teri Rah Mein drama’s story is full of romance, suspense, and entertainment. Viewers will see the Shehroz Sabzwari and Zainab Shabbir as an on-screen couple. Zainab Shabir is a talented and young Pakistani drama actress, her recent drama was “Mere Apne” with Usama Khan. In Teri Rah Mein, she is performing the lead role and her acting is amazing. The rising star of the Pakistan drama industry Shazeal Shaukat is also part of the talented actors of the drama “Teri Rah Mein”. 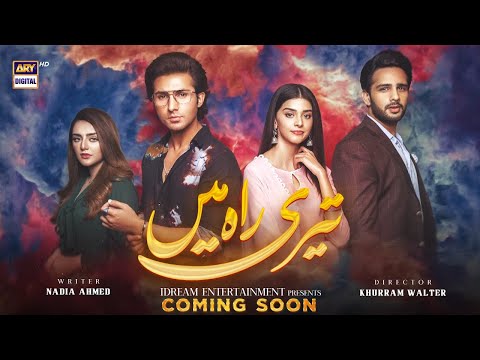