The drama is directed by Mohsin Talat and produced by Moomal Entertainment.

You can watch the drama serial Yaar Na Bichray from 17th May at 9:00 PM only on Hum TV.

The Story of the drama serial Yaar Na Bichray revolves around Palwasha (Zainab Shabbir) and Aazar (Zain Baig). Palwasha’s mother died when she was very young. Her father is very strict and forces her to marry the guy he wants.

Zain Baig is playing the role of Aazar Khan, kind-hearted and generous, but looks rough and tough. His father died when he was very young and that’s the reason he could not complete his education and had to earn bread and butter for his family.

Hammad Farooqi is playing a negative role in this serial. He is performing the character of Sami, who wants to marry Palwasha and he starts to create problems in her life. His acting is amazing and makes this serial more interesting and entertaining.

When Azar meets Palwasha, he falls in love at first sight. But she does not like him due to his appearance. But gradually, she’ll also fell in love with Azar when she comes to know about his good nature. But Palwasha’s father forced her to marry Sami. Aazar clears all debts of Palwash’a father and saves her from Sami. They get married and start a new journey. But Sami and Fiza make plans together to spoil their happily married life. They create differences between both and eventually their love wins and everyone else loses. 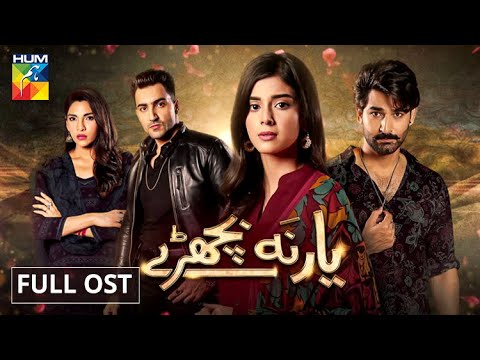