Zalim Istanbul is a famous Turkish drama dubbed in the Urdu language in 2021 and aired on TV Channel Urdu 1. Drama story full of romance, suspense, fun, and entertainment. Lead roles are performed by talented Turkish actors. Let’s have a look at Turkish Drama Zalim Istanbul cast real name, age, pics and other details. 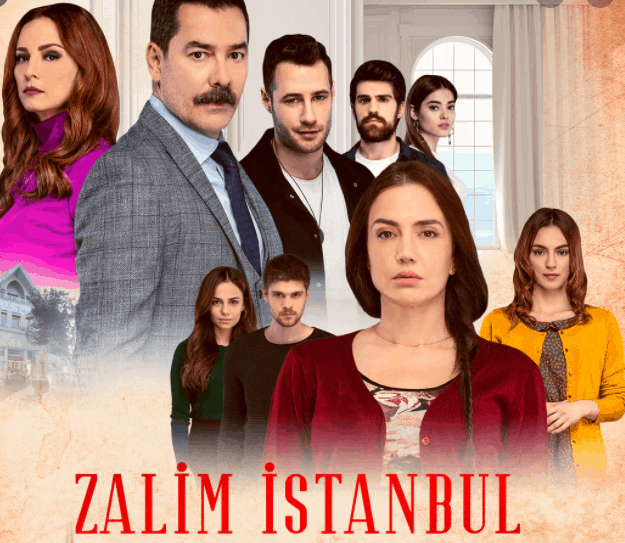 Sera Kutlubey is a gorgeous and talented Turkish actess, she perfoemed the lead role of Jemrey in Zalim Istanbul. She was born on April 19, 1994 in Ankara, Turkey. She started her acting career in 2016 from drama serial Kehribar. 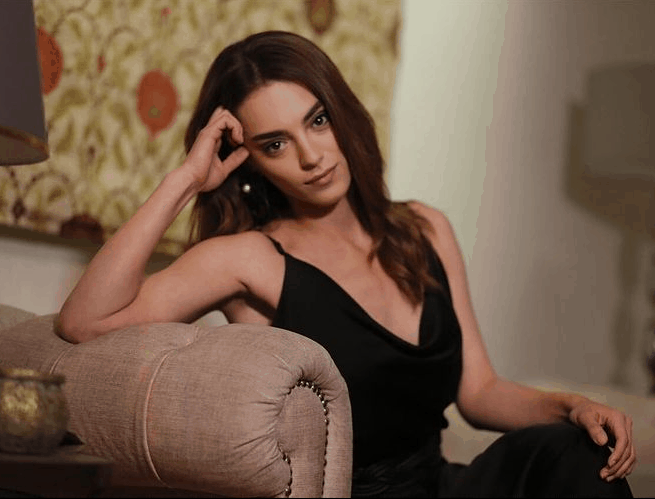 Berker Guven is a well-known Turkish actor. He started his acting career in 2017 with a supporting role in drama Aleksi. He was bron on 7th September 1994, he is 26 years old. Bahar Sahin is a Turkish actress, she was born on 4th May 1997. She is 24 years old. She started her acting career in 2015. In Zalim Istanbul, she is performing the role of Kiran, younger sister of Jemrey. Ozan Dolunay performed the role of Jan in Zalim Istanbul. He is 31 years old. He started his acting career in 2015 and performed in many hit Turkish series with top actresses. Ozan Dolunay appeared in Urdu Dubbed Turkish Drama Armaan.